On May 10, 1864, the VMI Corps of Cadets was ordered to join Gen. John C. Breckinridge's Confederate forces near Staunton, Virginia. After marching nearly 85 miles northward, the Corps arrived at New Market on Sunday morning May 15, 1864.

Gen. Franz Sigel's Union troops atop Bushong's Hill raked the Confederate line with cannon and musketry creating an ugly gap in the line.  Originally, Breckenridge refused the advice of Major Charles Semple to send in the Corps, saying, “This will not do. … I cannot expose them to such a fire as our center will receive.” Breckenridge soon realized he had no choice, and reluctantly ordered the cadets to fill the gap.

Remarkably, the cadets helped close the gap, allowing the Confederate forces to regroup and push back the Union army. Eventually, Breckenridge forced Sigel and his men to retreat, securing the battlefield and the Valley for the Confederacy.

Many cadets lost their footwear in the freshly plowed soil, turned to thick mud after several days of rain. That section of the battlefield became known as the “Field of Lost Shoes.” The cadet charge, and the shoeless field, are depicted in a painting, New Market Battle, by Benjamin West Clinedinst, VMI Class of 1880, a dominant feature in Jackson Memorial Hall since its unveiling in 1914.

The days following the battle were filled with caring for the wounded and burying the dead. The cadets were ordered to Richmond where they were honored by President Davis and Virginia's Governor William Smith. They received the accolades of all and a new set of colors to replace their bullet-ridden banner. The Corps arrived back on post as GEN David Hunter attacked and burned VMI on June 12, 1864. In October of 1864 the Corps was dispatched to Richmond for fatigue duty in the trenches and on the Poe Farm until academic duties resumed at the Alms House in December of that year. On October 17, 1865, VMI reopened in Lexington and academic work resumed.

Cadet Smith was private in Company A during the Battle of New Market, and was severely wounded twice in only a few moments. He was shot in the chin, the ball entering his mouth, shattering his jawbone and coming out of his neck, just missing the carotid artery and the jugular vein. Another ball entered his shoulder and broke his collar bone. This bullet was extracted by the surgeon and kept by Smith. He later had it fashioned into a watch fob to remember his brush with death. Notice Smith’s battle wound in his post-war photograph. 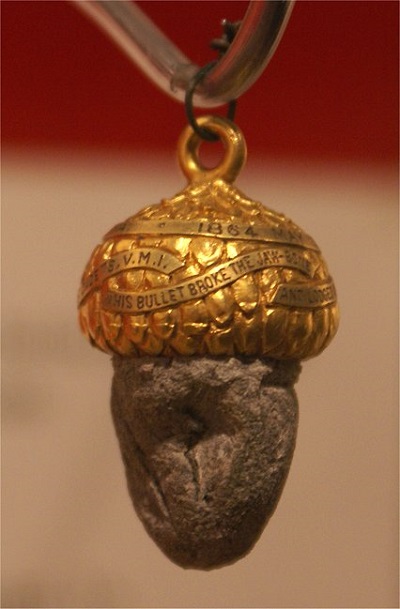 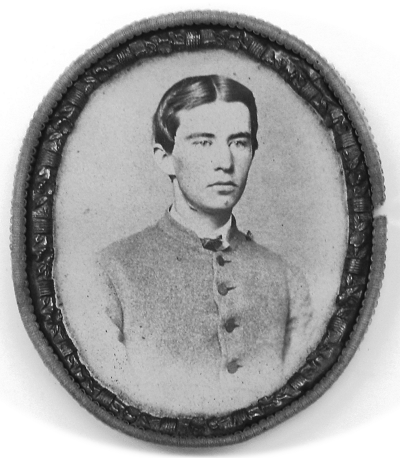 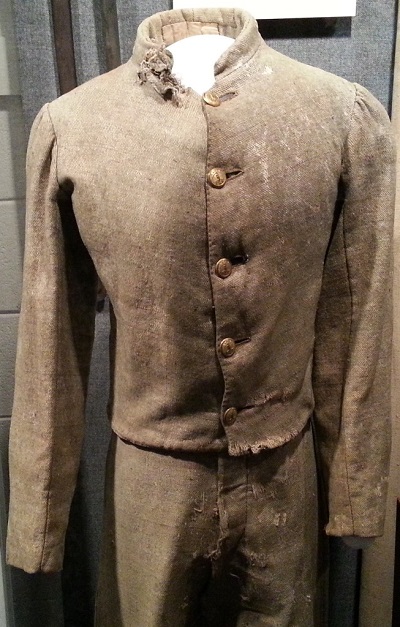