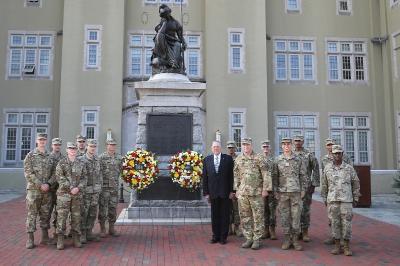 General John P. Jumper, VMI Class of 1966, had been Chief of Staff of the Air Force for less than a week on 9/11. He helped adapt the Air Force to its new mission in the War on Terror after that fateful day. It was an honor for a handful of cadets, including myself, to meet with him. 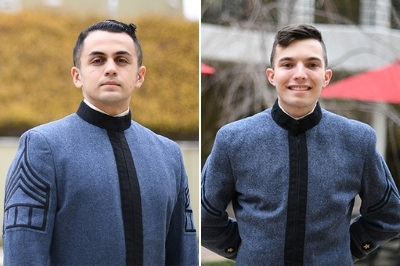 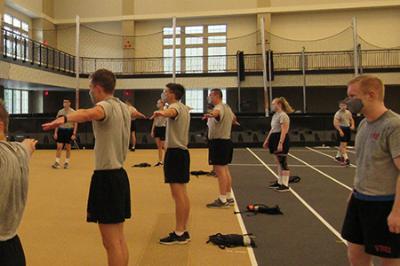 Air Force ROTC Detachment 880 has worked hard to adjust its training activities to meet the unprecedented demands of a world struck by the coronavirus pandemic. Every area of the AFROTC program has evolved to adhere to mask usage, social distancing, and other COVID guidelines. Over 160 Commission into Armed Forces 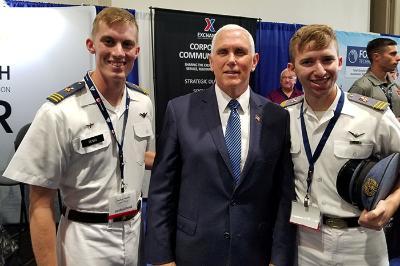 Every year, AFROTC cadets have the chance to meet U.S. Air Force of all ranks and test out the newest technology at an annual conference. This past year, cadets met with a special guest: U.S. Vice President Mike Pence. 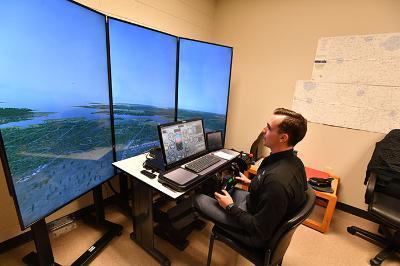 At VMI, current AFROTC cadets and interested cadets test their skills in a safe environment with a new flight simulator.