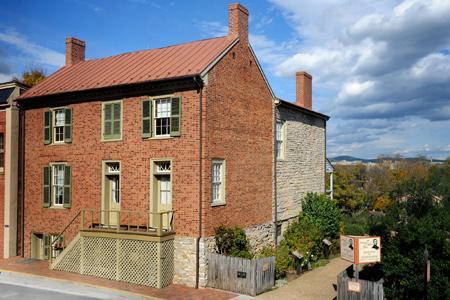 Jackson was an enigma to many people, mostly because he did not like to talk or write about himself. But like his widow Mary Anna Jackson noted, once Jackson left their home in Lexington to fight in the war, “The life of my husband belonged to his beloved Southern land, and his private life became public history.” Once he became known as Stonewall, people wanted to learn everything they could about him. This demand for information on Stonewall unfortunately has generated a great deal of misinformation regarding his history. Through the “Stonewall Legends” tour, the staff at the Jackson House Museum look to correct much of this misinformation and hope visitors learn a little more about the real Thomas Jackson.