Those listed below are the VMI alumni who have been awarded the Air Force Cross.  It is awarded for extraordinary heroism in combat to any person while serving in the United States Air Force or the United States Space Force, and is second only to the Medal of Honor. 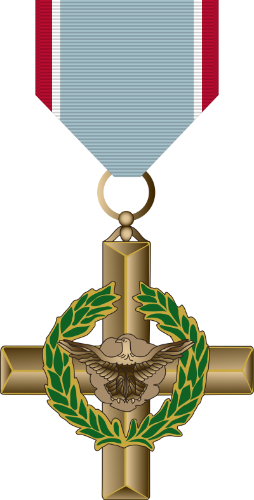 Those listed below are a select group of VMI alumni who have attained the rank of General Officer in either the Air or Space Forces, which can take more than two decades of military service.