Midshipmen are exposed to many aspects of the Naval service before they make their professional choice. The Naval Science academic program, trips to Navy and Marine Corps facilities, and summer cruises expose Midshipmen to many types of duty in both services. Upon successful completion of the NROTC program, Navy Option Midshipmen are commissioned as Navy Ensigns. Their service selection options are:

Upon successful completion of the NROTC program, Marine Option Midshipmen are commissioned as Marine Corps Second Lieutenants. Marine officers may serve with either ground or aviation forces. This can include duty as: 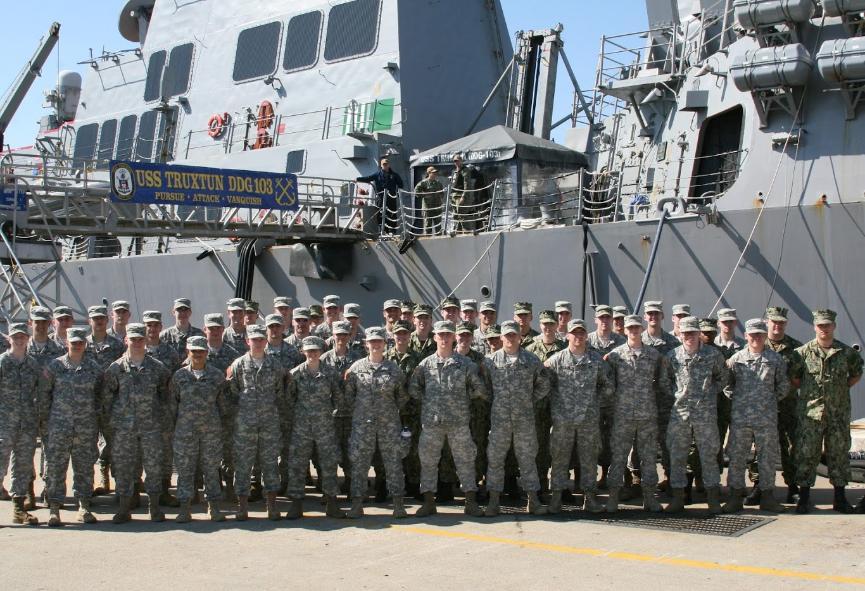 The Navy Nuclear Power Program is one of the highest priorities in the NROTC Program, and since its inception, the NROTC Unit at VMI has been among the nation's most productive units. This program seeks the most qualified and motivated young men and women to serve on the submarines and aircraft carriers of today's Nuclear Navy. Applications for this program are highly competitive and are founded upon demonstrated excellence in Calculus and Physics. There is a very strong interaction between the engineering disciplines at VMI and the Navy Nuclear Power Program. The Navy Nuclear Power Program is not restricted to engineering majors but is open to any curriculum as long as the individual student has the dedication and academic potential to excel in this very technically demanding program of study.

Upon completion of schooling, the nuclear power trained officer will serve aboard a broad variety of surface combatants or submarines. The obligation incurred for this program is five years of active service from the date of commissioning.

The Navy nuclear-trained officer enjoys the benefits of an unexcelled technical post-graduate education, the opportunity to serve aboard and command the most sophisticated and modern ships in the world, and significant pay bonuses at various points in training and service. 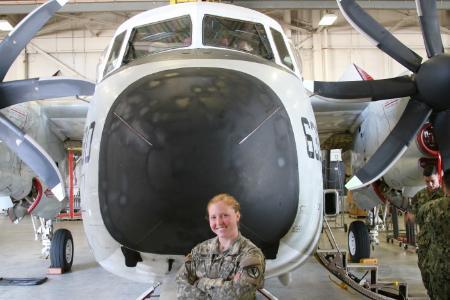 The Navy and Marine Corps each operate one of the world's largest and most capable air forces. As a Naval Aviator, one has the opportunity to fly aircraft ranging from helicopters to air superiority fighters, from both land bases and off the decks of carriers. All Navy and Marine Aviators receive initial aviation training at Pensacola, Florida.

Selection for Navy Aviation occurs during the senior year at VMI. The obligation incurred is from the date of designation as a Naval Aviator or Naval Flight Officer upon the successful completion of flight school. For the specific number of years, contact the Aviation Representative. Requirements are:

Marine Option Midshipmen can compete for a flight guarantee as early as their sophomore year. The process is competitive and is based on the following requirements:

The obligation incurred is six to eight years (depending on the aircraft) from the date of designation as a pilot (completion of flight school).