VMI Board of Visitors Sets Tuition and Fees, Budget 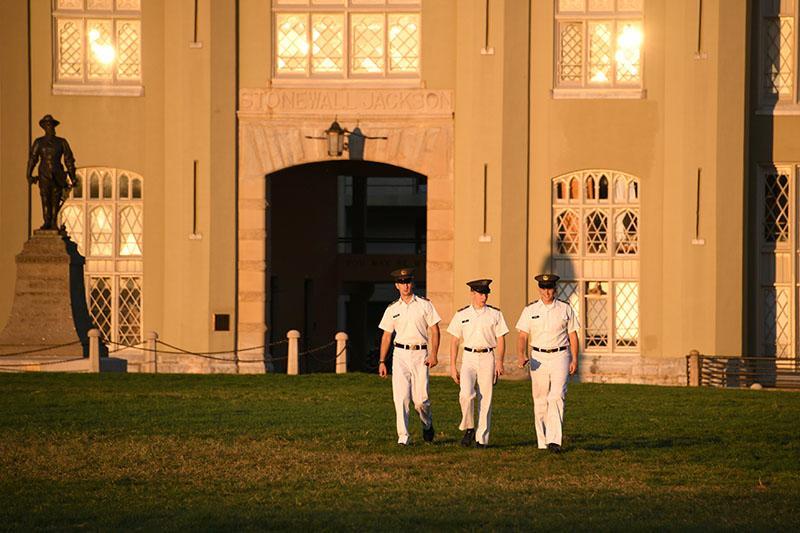 LEXINGTON, Va., May 6, 2017 – The VMI Board of Visitors approved tuition and fee increases for the next academic year at its meeting on May 6. Tuition and fees will increase by 3.7 percent for Virginia residents and by 4.7 percent for out-of-state residents.

The increases are effective for the academic year beginning in August.

Cadets are required to live in the VMI barracks throughout their cadetships, making room and board a required fee. In addition, the cost of attending VMI includes a mandatory fee to cover the costs of cadet uniforms and other unique military activities.

VMI, which anticipates an enrollment of 1,756 cadets at the start of the coming academic year, is the nation’s oldest state-supported military college.

Among the factors behind the budget increase were a 3-percent salary increase for employees; an 8.7 percent state-mandated increase in the employer contribution rate for health insurance; unavoidable cost increases for utilities and insurance; increases in facility operations and maintenance costs; and increased debt service costs on bonds issued for improvements to facilities.