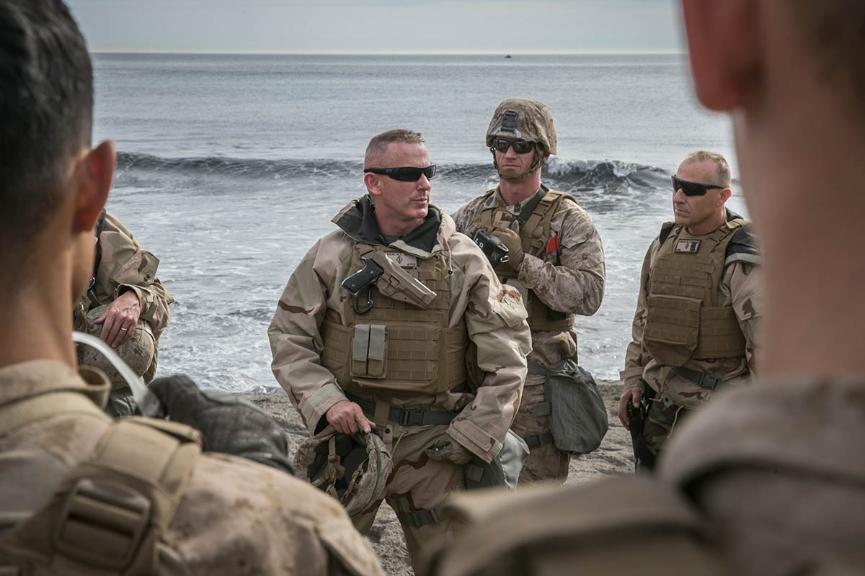 As Institute and Corps Sergeant Major, Sowers will assume much of the day-to-day oversight of the Corps of Cadets. He will be responsible for administering the New Cadet Military Training Program and overseeing cadet leaders, among many other duties.

Sowers, 47, comes to VMI after having served as 1st Marine Division Sergeant Major at Camp Pendleton, California, a position he has held since 2015. He has served five combat tours: one in Operation Desert Shield/Desert Storm, one in Operation Iraqi Freedom, and three in Operation Enduring Freedom.

Sowers is a graduate of Patrick County High School. He and his wife, Yolanda, have three children: Chandler, 20, Cameron, 18, and Carson, 16.

Sowers will take the position formerly held by Sgt. Maj. John Neel, who retired Feb. 1 after serving as sergeant major to the Corps for almost 17 years.