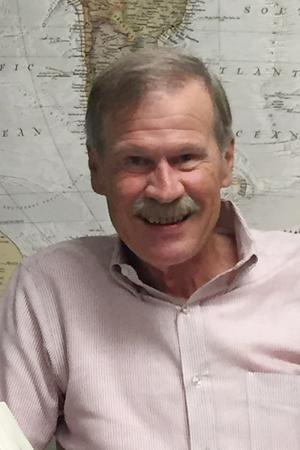 McDougall will speak on “American Heresies: How Civil Religion Made Us a Dangerous Nation … Especially to Ourselves.” This event is free and open to the public.

McDougall is Alloy-Ansin professor of international relations and history at the University of Pennsylvania. He has written eight books, including, the Heavens and the Earth: A Political History of the Space Age, which won a Pulitzer Prize. His other works deal with European, Asia-Pacific, and American history. His most recent book is The Tragedy of U.S. Foreign Policy: How American Civil Religion Betrayed the National Interest.

McDougall received his undergraduate degree from Amherst College and his Ph.D. from the University of Chicago.

McDougall is a senior fellow at Philadelphia’s Foreign Policy Research Institute and co-directs its history institute for secondary school teachers. His interests include reading both fiction and non-fiction, geography, Chicago sports, and music from Bach to Bob Dylan.