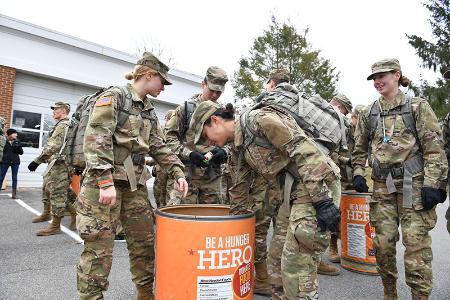 Money magazine ranked VMI  26th among colleges and universities nationwide, a jump of more than 20 placings from 2019’s rankings.

Money ranked the Institute 16th among public universities nationwide and third among schools in Virginia.