ⓘ  Interested in Air Force ROTC at VMI?: Contact the team today to request a visit and tour of AFROTC Det. 880 at VMI.

The Air Force Reserve Officer Training Corps (ROTC) program is an educational program designed to give men and women the opportunity to become officers in the U.S. Air Force or U.S. Space Force while earning an undergraduate degree in the major of their choice.

There are many career fields available to officers in the Air and Space Forces. If you have the dedication and desire to serve your nation as an officer, Air Force ROTC is waiting for you.

VMI partners with other schools in the Lexington area to allow their students to participate in the Air Force ROTC program: 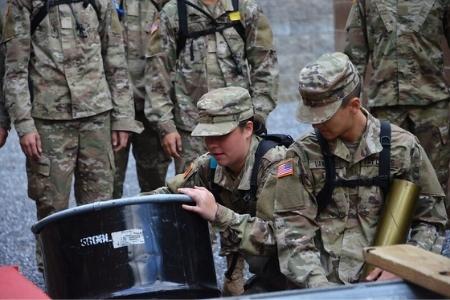 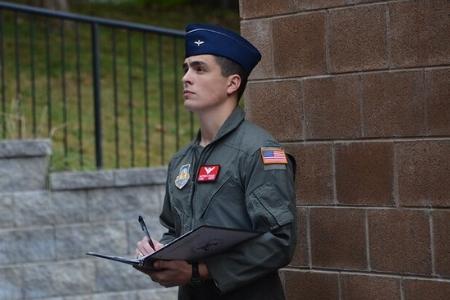 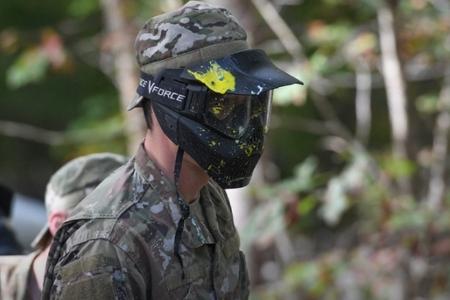 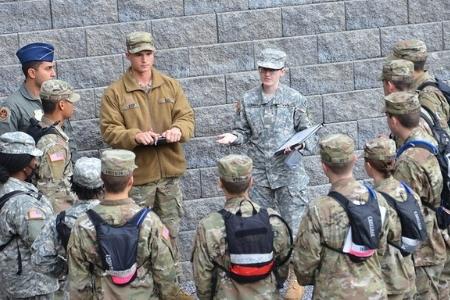 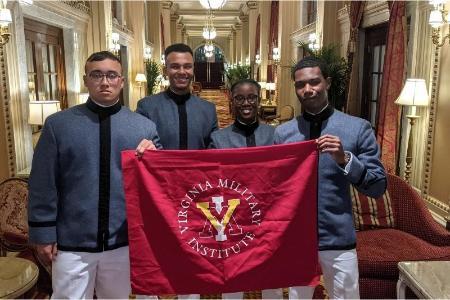 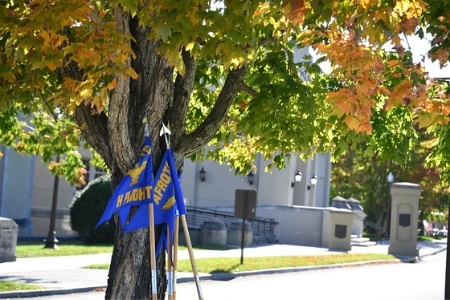 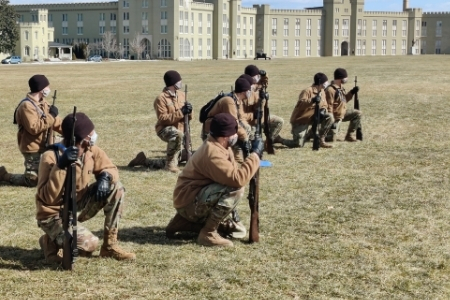 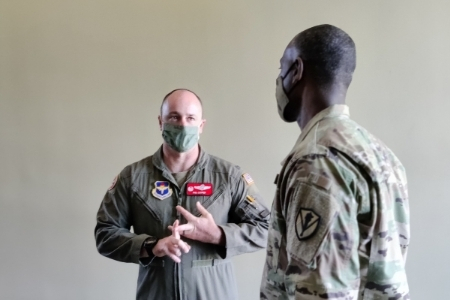 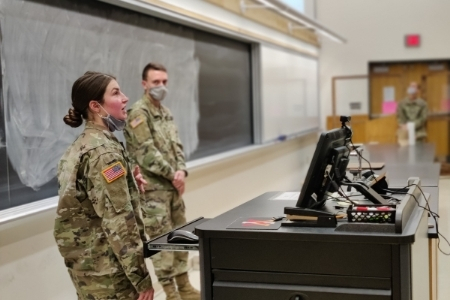 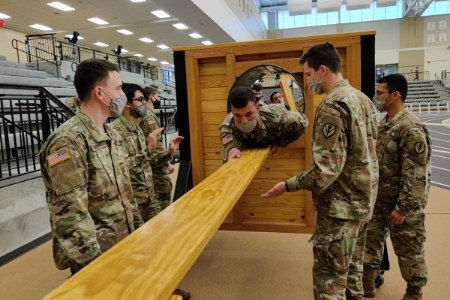 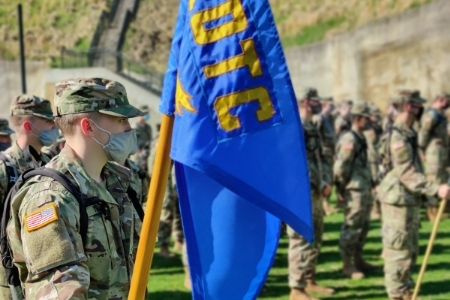 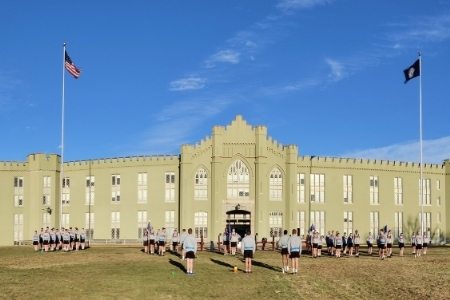 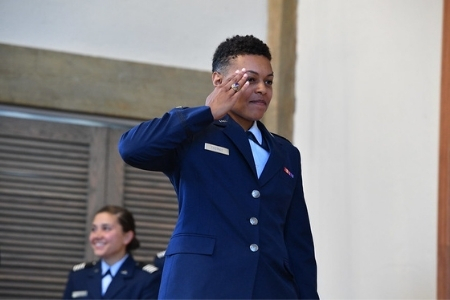 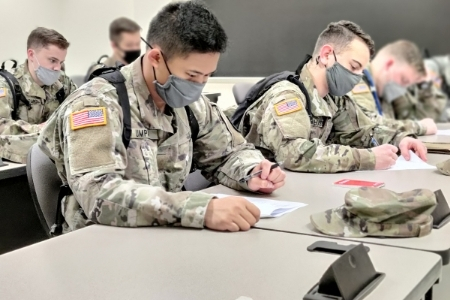 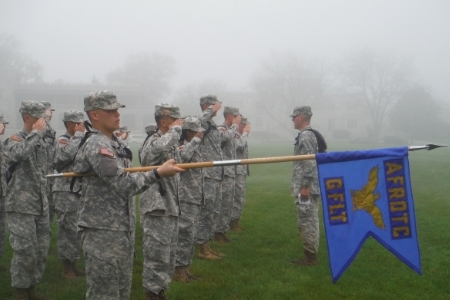 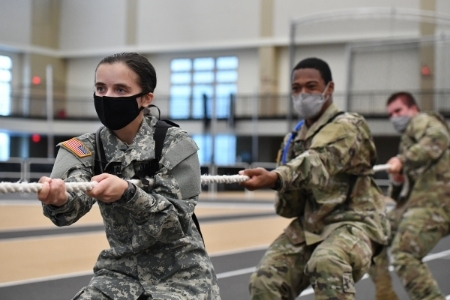 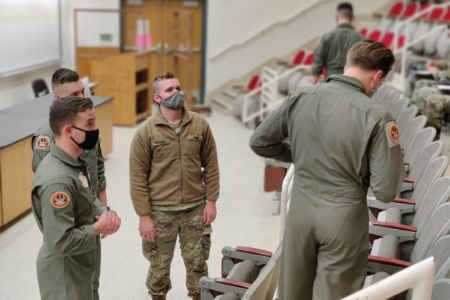 During the Fall 2021 Field Training Exercise (FTX), sophomore cadets from Detachment 880 went to Stonewall Paintball in nearby Glasgow, VA to perform some in-field scenarios to test their abilities to lead and follow under stressful situations. Each scenario had different objectives, and each flight of personnel was assigned with their respective deputy flight commanders in charge of evaluating them.

Read more about the event