The Virginia Military Institute’s Department of Computer and Information Sciences (CIS) took a major step toward a new initiative when Institute leaders signed an agreement for a grant award with the Department of Defense (DoD) to establish a cyber defense laboratory on post. The agreement, which will bring $1.475 million to VMI in the first year of funding, establishes VMI as a participant in the DoD Senior Military Colleges (SMC) Cyber Leadership Development Program.

The cyber defense laboratory will allow VMI to foster deeper relationships with its fellow SMCs. The team foresees much collaboration among the schools, including having guest speakers at one school broadcast to all of the others, and cybersecurity competitions with the other SMCs and service academies. Joint experiments and projects in education and research are also among the possibilities. 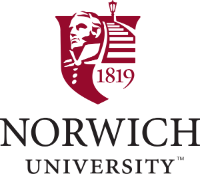 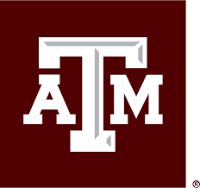 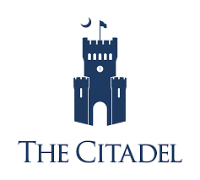 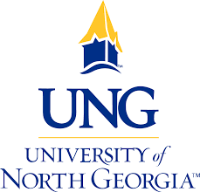 Additionally, the program at VMI has partnered with The Commonwealth Cyber Initiative, whose goal is to establish Virginia as a global center of excellence at the intersection of security, autonomous systems, and data.

The CyDef Lab is sponsored by the U.S. Department of Defense (DOD).