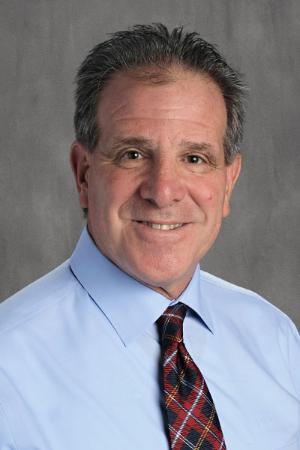 LEXINGTON, Va., March 15, 2017 – In a message to the VMI family sent earlier this week, the presidents of the VMI Alumni Association, the VMI Foundation, and the VMI Keydet Club – Bob Louthan ’82; Hugh Fain ’80, and Buzz Birzenieks ’64 – announced the hiring of a new chief executive officer to lead the combined VMI Alumni Agencies.

Maconi graduated from the Massachusetts Institute of Technology with a Bachelor of Science degree in ocean engineering in 1977.  He was commissioned in the U.S. Navy through Naval ROTC and served for 21 years as a naval aviator, flying the P-3 Orion maritime patrol aircraft.  His final assignment was as the executive officer of the U.S. Naval Academy’s Physical Education Department.

“Steve’s experience, leadership ability, judgment and energetic personality suit him perfectly to serve as the inaugural CEO of the VMI Alumni Agencies,” the presidents stated in their message.

Steve and his wife Carolyn, a registered nurse, have two adult children, John and Caryn.