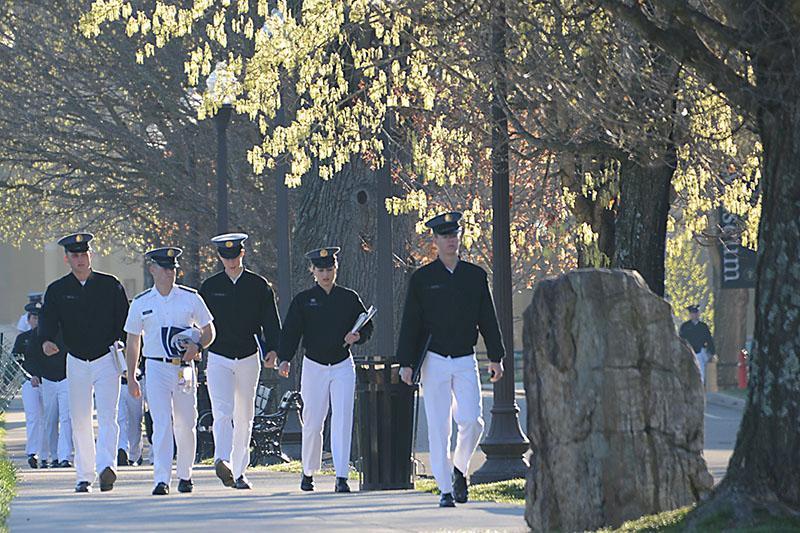 LEXINGTON, Va., April 6, 2017 – Virginia Military Institute is ranked 45th out of nearly 500 four-year public colleges and universities nationwide in a report released this week by Business First magazine. VMI’s 2017 ranking by Business First is up sharply from 58th last year.

Business First’s rankings are based on a wide sampling of data from the National Center for Education Statistics and the U.S. Census Bureau’s American Community Survey. Those statistics were used to identify the institutions of higher education that offer the best educational experiences to their students. Only public schools were considered because they generally offer the most affordable path to a bachelor’s degree.

Factors considered included, but were not limited to, the selectiveness of the admissions process, retention and graduation rates, earnings by alumni, campus resources, and tuition and housing costs.