Col. Spencer D. Bakich, Ph.D. is a professor in the Department of International Studies and Political Science and is the Director of the National Security Program.

Col. Bakich specializes in international relations theory and American national security policy.  He is the author of Success and Failure in Limited War: Information and Strategy in the Korean, Vietnam, Persian Gulf, and Iraq Wars (University of Chicago Press, 2014), as well as articles and book chapters pertaining to strategy and the use of military force. 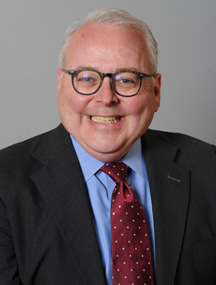 Mr. Scott Belliveau '83 is an Instructor in the Department of International Studies and Political Science. Teaching at VMI for more two decades, Mr. Belliveau specializes in American government, the Congress, and the Presidency. He is the author of numerous articles in such publications as the Journal of Military History, the Encyclopedia of the Cold War, and Naval History.

He received a B.A. in History from Virginia Military Institute in 1983 and M.A. in International Affairs from The American University in 1990. 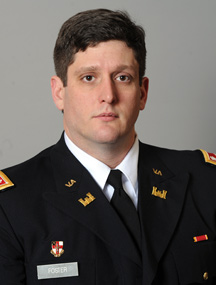 His research, which has appeared in such outlets as the British Journal of Political Science, International Studies Quarterly, Political Psychology, Journal of Conflict Resolution, and Foreign Policy Analysis, focuses on the impact of domestic factors on international conflict propensity, leadership psychology and war, the determinants of strategy choice by insurgent (especially terrorist) groups, and conventional and nuclear deterrence. 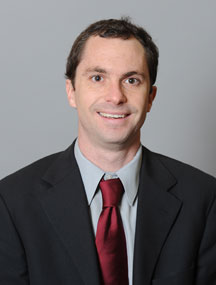 Doug Humphries retired from 30 years with the Central Intelligence Agency, where he served mainly in analysis and analytic management positions with regional focus on the Middle East, South Asia, and the Balkans and functional specialties in military and security affairs. He also served tours in the Directorate of Operations, the Office of Policy Support, and the Counterterrorism Center, as well as external rotations to the Departments of State and Defense, the Federal Bureau of Investigation, and the Office of the Director of National Intelligence. In addition, he retired from 30 years combined active and reserve duty with the US Army, serving mainly as an Infantry officer with joint special operations elements, including in overseas tours and war zone deployments.

Colonel Robert B. James, Jr. (United States Army -retired) is the Economics-Mary Moody Northen Visiting Chair in the Department of International Studies and Political Science and serves as the faculty advisor and coach to the VMI Competition team for the International Competition on the Law of Armed Conflict.

Colonel James is a graduate of Bowling Green State University (Ohio) with a Master of Education in Educational Administration. He holds a Bachelor of Arts degree in History and Political Science from Ohio Northern University with a minor in Journalism. Prior to his retirement from the Army he served as the Director of International Programs and Chief of Foreign Liaison for the National Guard Bureau of the United States. After retirement he was the Vice President and Director of Programs for the George C. Marshall Foundation.

Dr. Wesley B. O'Dell is an Adjunct Professor in the Department of International Studies and Political Science. His research and teaching concentrate on the subject of Great Power rights and responsibilities and its application to military and commercial activity in outer space. He has previously held appointments at the George C. Marshall Foundation and on the faculties of Washington & Lee University and Southern Virginia University.

Dr. O'Dell holds a B.A. in Politics, History, and Classics from Washington & Lee University, an MPhil in Modern European History from the University of Cambridge, and an M.A. and Ph.D. in Political Science from Johns Hopkins University. He lives in Lexington with his wife, Natalie, and young children. 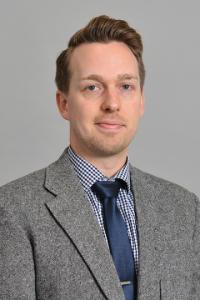 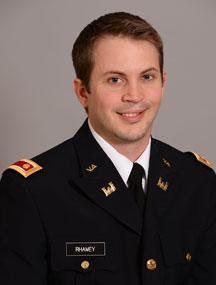 Lt. Col. Patrick Rhamey is an associate professor in the Department of International Studies and Political Science and serves on the board of the TransResearch Consortium.

He received his Ph.D. in political science from the University of Arizona.  His publications include work on the behaviors of major and regional powers, comparative regionalism, and the international politics of sport.  He is also the author of Power, Space, and Time: An Empirical Introduction to International Relations, which provides students with a brief introduction to hierarchical theories of international politics as well as frequently used data sources.

Maj. Megan Roosevelt is an Assistant Professor in the Department of International Studies and Political Science. Her research focuses on the intersection of trade policy, special interest politics, and immigration.

She received her M.A. and Ph.D. in Political Science from the University of Colorado Boulder. She has published research on economic determinants of hostility toward migrants and linguistic minorities, as well as on the role of corporate lobbying in setting trade policy in different domestic contexts. She also contributes to a research team affiliated with USAID’s Feed the Future program, analyzing food systems and their resilience to external shocks. Undergraduate course offerings include American Foreign Policy and International Political Economy.